Most residents of Poplar Bluff, MO will admit their diets could be healthier. In an attempt to correct this issue, people gravitate towards food products that boast of their nutritional value. The question shouldn’t be whether vitamins in cereal are enough, but rather if their levels are dangerously high. Contrary to popular belief, the fact is there are too many vitamins in cereal—and here’s why.

Cereals have too many nutrients

As with everything in life, vitamins are best in moderation. Research has proven that it’s possible to consume too many vitamins, and it turns out this is the reality for millions of Americans. Cereal is a staple in every Poplar Bluff, MO household and the main culprit for nutrient overdoses. Nutritionists have discovered that fortified cereals contain excessive amounts of vitamin A, zinc and niacin.

Some may have a difficult time believing there are too many vitamins in cereal, since most Americans are deficient. But keep in mind that a person might be deficient in some parts of their diet while overcompensating in others. Health experts also stress that putting vitamins in cereal doesn’t make it healthy. Fortified cereals are still packed with sugar and artificial flavors.

Part of the reason why there are too many vitamins in cereal is that nutrition labels haven’t been updated in decades. The FDA set the daily values you see on food packaging back in the 1960s, and these are long overdue for an update. As an example, the current recommended amount of zinc is 15 milligrams per day. Yet, for some reason, nutrition labels still suggest 20 milligrams.

These food labels are not only outdated, but inaccurately portray a child’s recommended daily intake. Children are particularly susceptible to vitamin overdoses because the vitamins in cereal are based on adult recommendations, even if the product is marketed towards a younger audience. Parents should read the nutrition labels on cereal before bringing food home to their families.

A diet filled with excessive vitamin intake leads to chronic health effects. Many people never realize the dangers of fortified cereal because symptoms appear gradually over a long period of time. Doctors may not be able to trace the original cause of these symptoms, making it difficult for families to admit that fortified cereals are to blame. Consult a nutritionist in Poplar Bluff, MO if you’re worried about overconsumption.

An array of negative health effects are caused by vitamin A, zinc and niacin. Research has shown that excessive amounts of vitamin A lead to visible signs like brittle nails and hair loss. Women who are pregnant should be wary of vitamin A because it may cause birth defects. High levels of zinc commonly lead to weaker immune systems, while niacin is associated with rashes and nausea.

Now that you’ve learned a little bit about vitamin overdoses, you’re going to need an alternative to all the processed food at big box grocery stores. Ditch the fortified cereal and browse the health foods at The Bee Hive Natural Foods, which are made with only the finest natural ingredients. We’re staffed with local experts who are happy to help you on the journey to a healthier lifestyle! 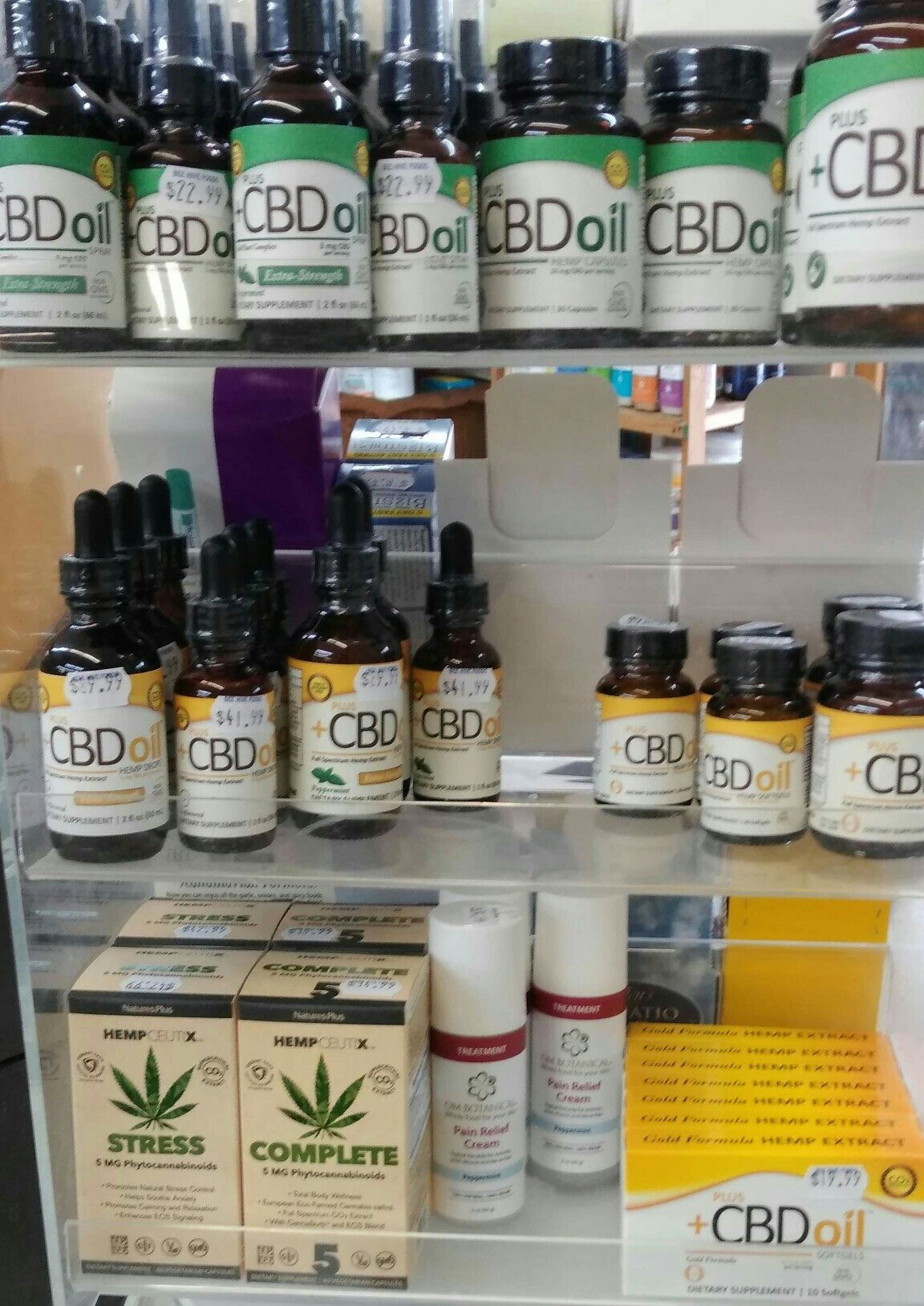 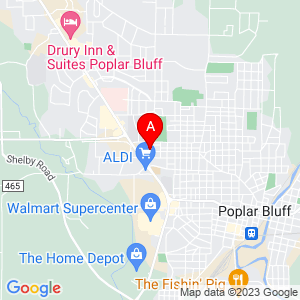